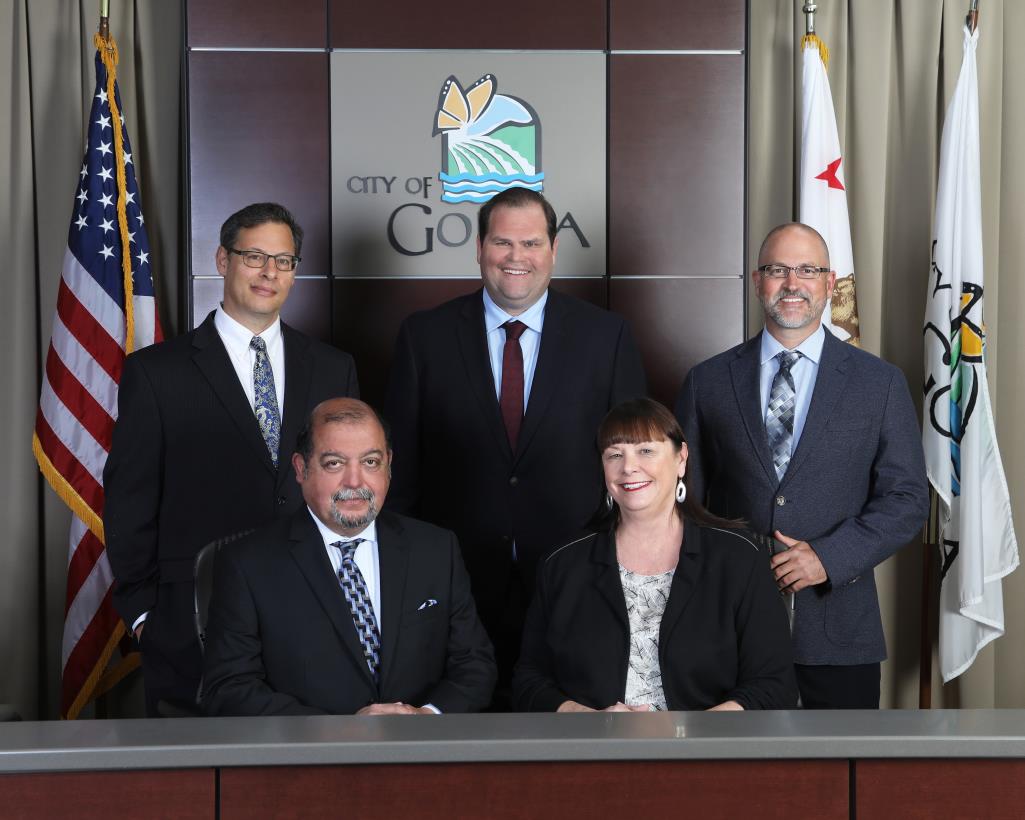 If you would like to invite members of the City Council to an event, please email Dawn Christensen, Executive Assistant, at dchristensen@cityofgoleta.org.

The City of Goleta has an elected City Council, and for the first time in 2018, a directly-elected Mayor. Previously the Mayor was appointed by his or her fellow Councilmembers in December of each year. The current Mayor and City Councilmembers are:

Council meetings and agendas can be viewed here.