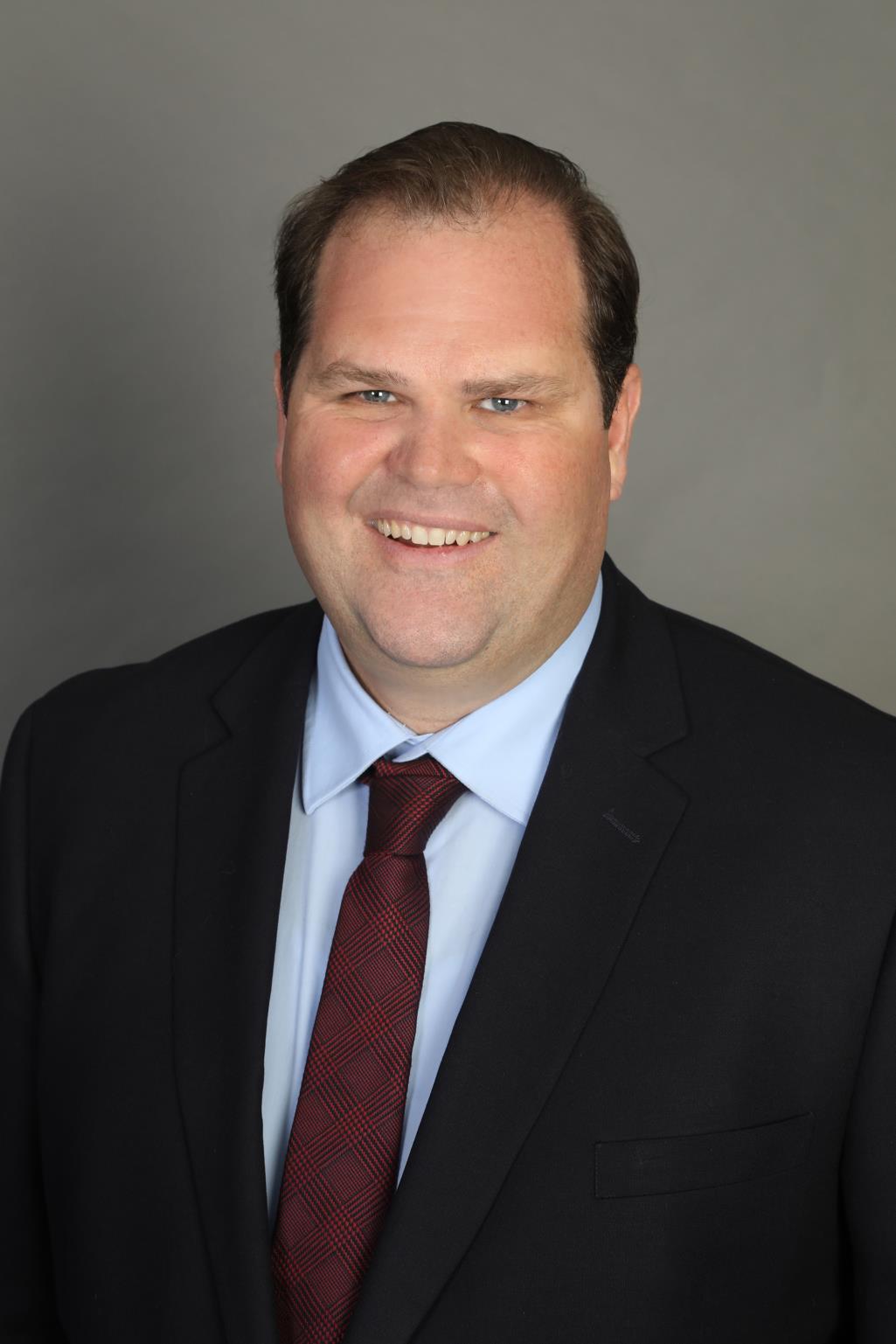 James Kyriaco is Goleta’s newest City Councilmember, having been elected to his first term in November of 2018. He began his four-year term in December.

Councilmember Kyriaco serves as the City’s representative to the following organizations:

He is the alternate for:

Kyriaco started his career working in local politics, managing and assisting the election campaigns for a number of respected local elected officials who represented Goleta. Following this he also worked in Goleta’s nonprofit community, serving as the first executive director of the Goleta Valley Historical Society, which manages Rancho La Patera and Stow House. His accomplishments there included working to open the new History Education Center and raising needed funds for restoration of the historic gardens, trees and pathways.

Born and raised in Santa Barbara, Kyriaco graduated with a Bachelor of Arts in Liberal Studies from Antioch University of Santa Barbara, and earned a Master of Arts in Public Administration from California State University, Northridge. Kyriaco and his wife Angie have lived in Goleta since 2010.