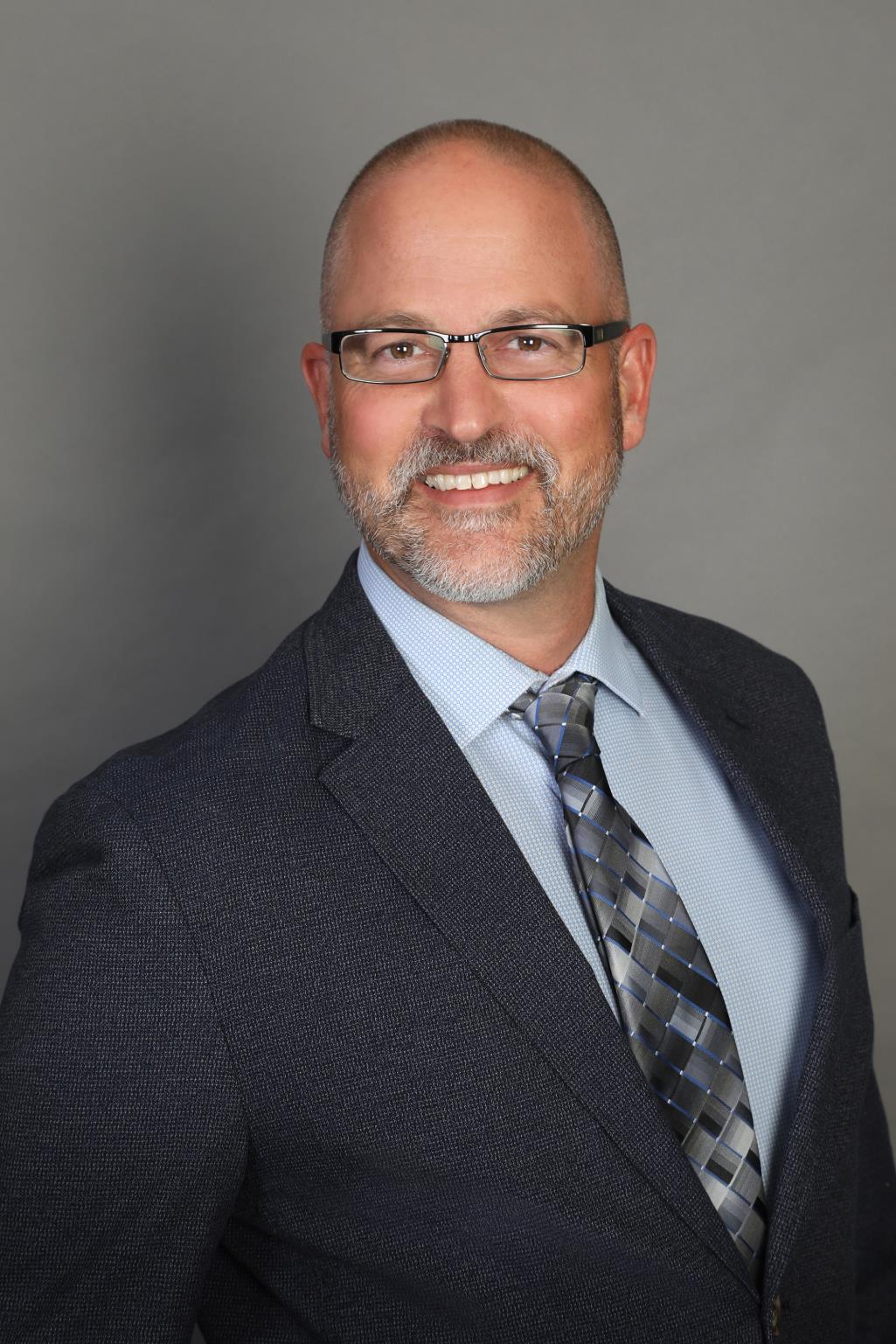 Kyle Richards was elected to the Goleta City Council in November 2016 and began his term in December. He is currently serving as Mayor Pro Tempore.

Mayor Pro Tempore Richards serves as the City’s representative to the following organizations:

He also sits on the following City committees:

Richards has worked at UCSB since 1997 and has lived in Old Town since 2008.  He served as chair and member of Goleta’s inaugural Parks & Recreation Commission from 2013-16 where he worked toward the city’s first Recreation Needs Assessment.  Originally from Pennsylvania, Kyle has an M.Ed. from Pennsylvania State University.  He served five years on his homeowners’ association as a board member, treasurer, and president.  He served six years as board member and co-chair of the Fund for Santa Barbara, a non-profit that provides grants and technical assistance to grassroots organizers working for social change. And he served three years as member and chair of the UCSB Transportation Alternatives Board, working to reduce commuters’ impact on the campus and the surrounding community by encouraging biking, public transit, and car pools.

Richards is passionate about maintaining and improving our quality of life, through access to our library, parks, open spaces, and other amenities that make Goleta so special. He loves finding opportunities for our diverse residents to come together, share of themselves, contribute to our community, and find common ground. He's very committed to his work on the Energy/ Green Issues Committee to promote clean energy and energy independence for our community.

In his free time, Richards is an avid outdoorsman, and is involved with local groups such as the Sierra Club and Great Outdoors.  He has instructed a wilderness education program and led outdoor excursions such as backpacking in the Sierra and canoeing on the Colorado River. He’s also an avid bicyclist, commutes to work on his bike, and has served as a team captain and rider in the California AIDS LifeCycle from San Francisco to LA.