The most recent COVID-19 information is available at www.cityofgoleta.org/covid-19, and at the Santa Barbara County Public Health Department Public Information Portal: https://publichealthsbc.org/. 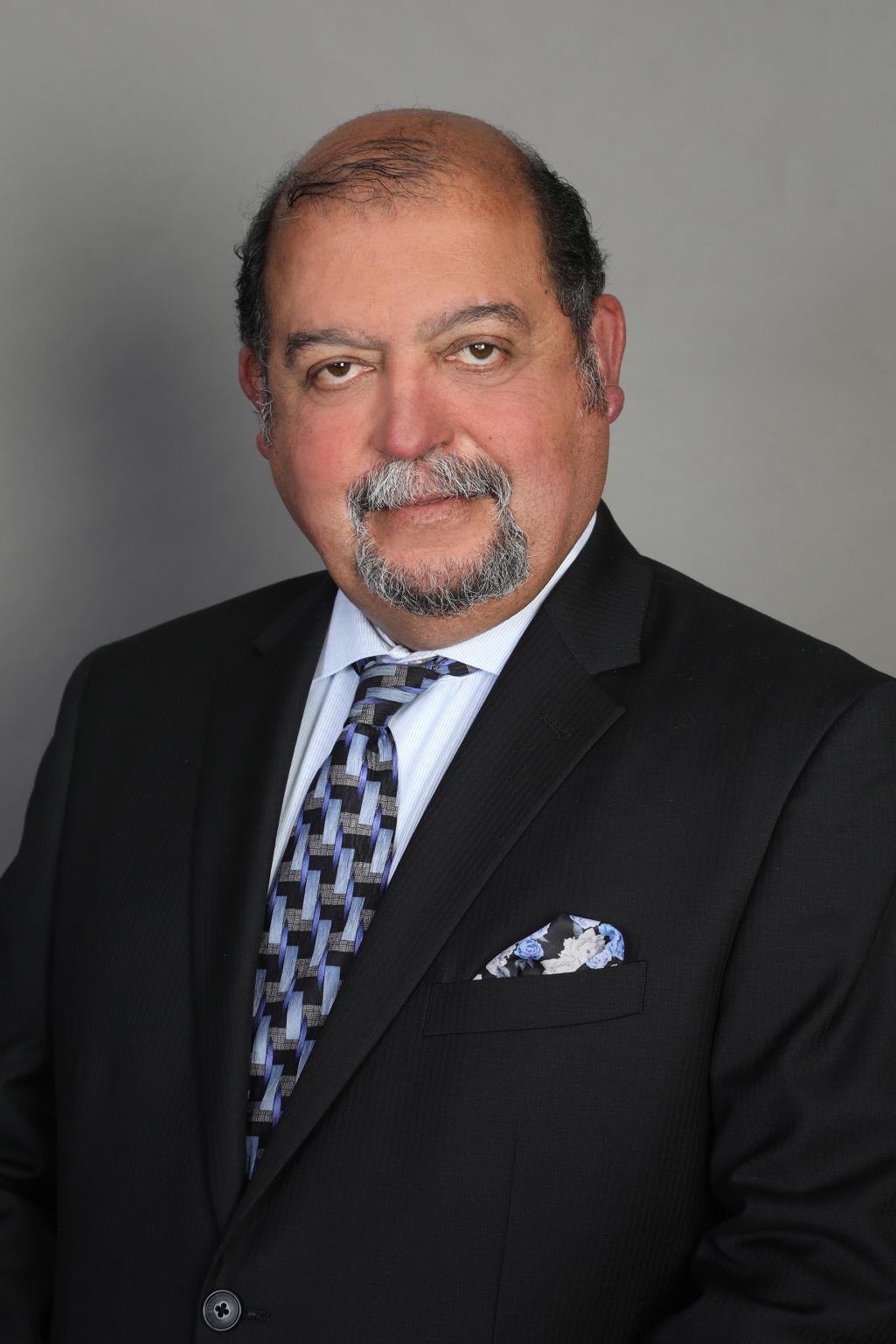 Councilmember Aceves serves as the City’s representative to the following organizations:

He also sits on the following City committees:

Aceves worked in law enforcement for over 32 years and retired in May of 2007. He began his career in the Santa Barbara County Sheriff's Department and finished his law enforcement career at the Police Department for the City of Santa Barbara. Aceves is a graduate of the prestigious Federal Bureau of Investigation (FBI) National Academy in Quantico, Virginia.

Aceves is Chairman of the Board of Trustees for Santa Barbara Elks Lodge. Previously, he served as El Presidente for Old Spanish Days in Santa Barbara in 2001, and is a former Governor's appointee to the board of the 19th Agricultural District that runs Earl Warren Showgrounds. He served as President of the Board for four years.

Issues Aceves is most passionate about include: public safety; prioritizing city infrastructure while maintaining a strong financial condition.

Aceves has been married to his wife Debby for over 44 years, and they have been Goleta residents since 1982.