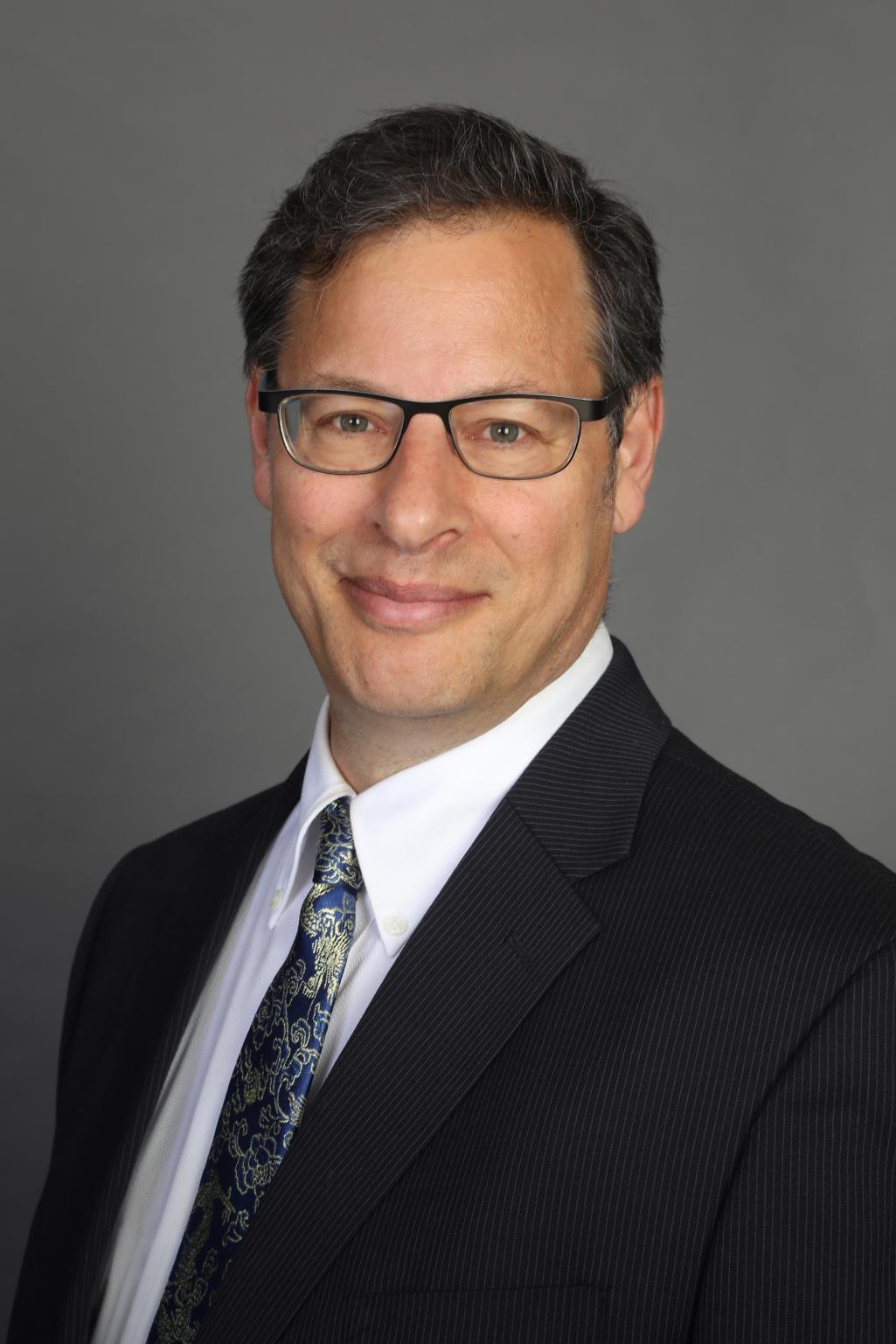 Stuart Kasdin was elected to the City Council in November 2016 and began his term in December serving as Mayor Pro Tempore for two years.

Councilmember Kasdin serves as the City’s representative to the following organizations:

He is the alternate for:

Prior to joining the City Council, Kasdin worked in the Federal Office of Management and Budget for 12 years. He was also an assistant professor at Trachtenberg School of Public Policy and Pubic Administration, George Washington University.  His research and classes covered issues related to public administration and governmental budgeting. He left the position to be with his family in Goleta.

Kasdin is most passionate about creating parks and open space, side-by-side with smart growth.  He poses the question, "How do we design the city to maintain the quality of life, accommodate state housing demands and provide for affordable rents?"

Kadsin is currently an adjunct professor at Santa Barbara City College. He lives in western Goleta with his wife and son.