This project has infilled missing sidewalk along the east side of Fairview Avenue from Stow Canyon Road south for 370 feet. The project included curb, gutter, sidewalk, driveway, ADA access ramps, a crosswalk and a new light pole at Stow Canyon Road. An additional vehicle travel lane and Class II bike lane were installed to match the existing configuration of Fairview Avenue at both ends of the project; providing a continuous route of travel for pedestrians, bicycles and vehicles. 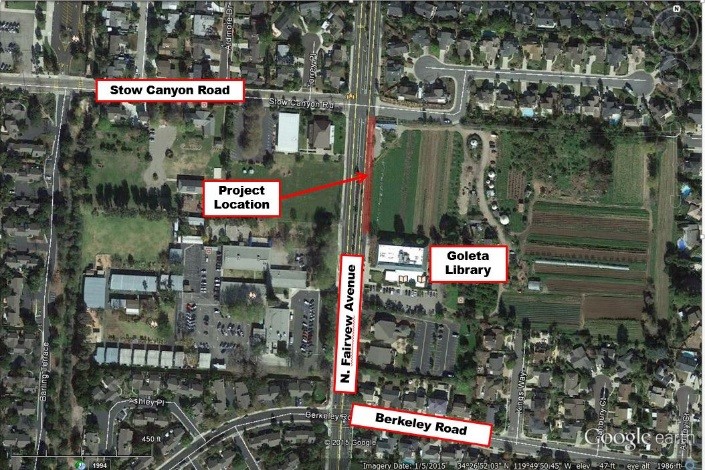 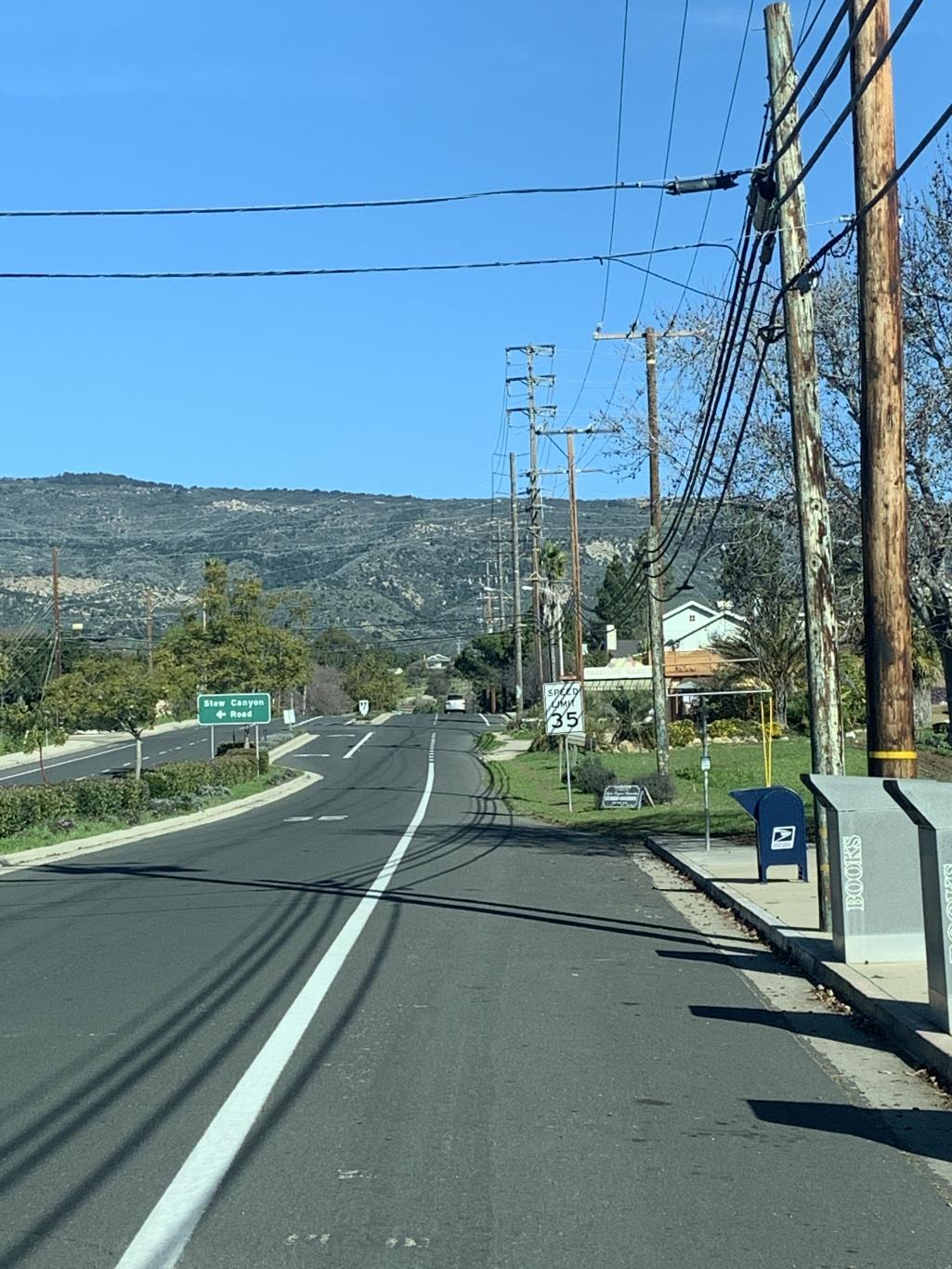 The project fits the criteria for Measure A Safe Routes to School funding, and staff secured a Measure A grant of $96,000 to fund design and construction.  Need for any additional funding to complete construction will be determined with final design.

The project was completed in June 2019.

Free viewers are required for some of the attached documents.
They can be downloaded by clicking on the icons below.